Family Tree
Note
This section begins with the family of John Welford and his wife Margaret who resided at Redworth and from whom I have linked the Crathorne Welfords via a younger son, Alexander Welford. Following discovery of the last will and testament for John Welfet dated 1567 it would appear the link of Alexander to this family is incorrect as probate of the will was granted prior to the birth of Alexander if the Quarter Session records are to be believed meaning John could not be the father
It seems this branch of Welfords are deserving of their own section which will be undertaken in due course. It also leaves the question of Alexander Welford's parentage to ascertain
Auckland St Andrew, Durham

In the name of God Amen the year of our Lord God 1567 26th January I, JOHN WELFET of Redworth within the parish of Heighington being of perfect remembrance and fearing the hour of death doithe ordain and make my last will and testament as followeth; First I do give freely and commit my soul unto Almighty God and to his only sonne Jesus Christ my savour and redeemer by the merit of whose passion I trust to be saved and my body to be buried within the parish church yard of Heighington.   I will that MARGARETT my wife NICHOLAS, EDWARD, PERCIVAL, and RALPH my sonnes and ISABELL my daughter have the occupancy of my farmhold dwelling the years of my lease yet to come.   Item I d give to EDWARD my sonne one iron bound wagon.  Item I do give to NICHOLAS my sonne one colt stage.  Item I do give to PERCIVAL my sonne one black whye.  Item I do give to RALPH my sonne one felye.   Item I do give to ISABELL my daughter one whye strike.   Item I will that my brother RICHARD WELFET have every year during my lease one half aker of wheat and one half aker of …. and he to fynde the … his own charge desyireing him to help my wife and children in their husbandry when they shall have need.   Item I will that Sir ROWLAND CLERKE my brother-in-law have the bringing up of my sonne PERCIVAL and his child porton desyreing him to be supervisor of this my will to se to all thingeherein contained be personally and done desyreing him to be good unto my wife and children as my trust as he wille.   The residewe of all my goods moveable and unmoveable my debt and legal personal and funeral expense deducted.   I do will to MARGARETT my wife EDWARD PERCIVAL and RALPH my sonnes ISABELL my daughter whome I do make all joyntlie togyther my sole executors And then I do commit my soule unto Almightie God both now and always The day and year above written … in witness thereat Willm Richmonde Willm Tayler Willm Robinson with other … me Thomas Nicholson Errtie predict

Beginning of penal legislation against Catholics in England

Act of Uniformity in matters of religion enforced

Peacocks List of Roman Catholics in the County of York 1604

Gabriell Coates of Northallerton for keeping an alehouse without license, and also Roger Taylour, Will. Welfoot, Jane Smeaton, John Clarke and Agnes Hewit, all of the same, for the like

Tho. Thomson, Rich. Welfoot, Will. Wilson, Rich. Midleton, all of Northallerton, for entering into Geo. Hall's ground at Sowerby under Cotcliff, and breaking his hedges and dryving his cattle into other men's pastures

Crathorne - Alex. Welfoote, labourer and Margaret his wief (both 40), and Greg, their son (15) all recusants 12 months

John Welfoote of Audbrough, yeom'n (and many others named) fined for entertaining and supplying food &c to Rich. Hudson, aged 49 of Hutton Bushel, a weaver who was described as an enterlude, vagabunde and sturdy beggar. Rich. Hudson pleaded guilty and was sentenced to be whipped in the towne of Thirsk

Persecution of non-conformists in England

Act of uniformity in matters of religion enforced

James II issues the Declaration of Indulgence, suspending laws against Catholics and non-conformists

Act of Settlement bars Catholics from the British throne

Recusants named in the Archdeacon of Cleveland Visitation

Recusants named in the Archbishops Visitation

Note: This is very likely to be the same 'Ann Welfitt' who had a child named William baptised at Great Ayton on 23rd April 1793. William married Hannah Welford of the Brotton Parish in 1815 and farmed at Howe House, Egton (see Hannah's section)

Founding of Catholic chapel in Crathorne in 1777 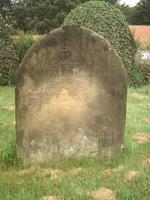 Marriages in the Stokesley District 1857 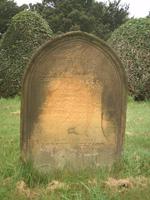 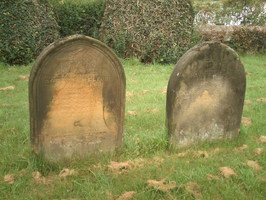 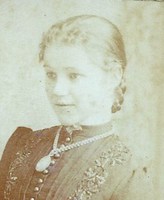 At Crathorne, and also at Hilton, fully a century before any mention of the name of any member of the Crathorne family occurs, the family of Welford, in the humbler walks of life, was evidently settled, and still, to this day, are members of and living at Crathorne and Hilton. All through the middle ages their names are recorded as witnesses to deeds, sometimes spelt Wellfoot, Wellfoort, or Welford. During the reign of Queen Elizabeth they are now and then returned as "recusants," for not having adopted the reformed religion; and they still adhere to the Catholic church

Marriages in the Whitby District July 1891

Marriages in the Leeds District July 1892

Jas. Welfood - Boot and Shoe Maker & Postmaster - Letters by foot post from Yarm received at 9am. Box cleared at 5pm in summer and 4:30pm in winter. Postal orders are issued here, but not paid

Deaths in the Knaresborough District September 1897 (vol 9a pg 80)

Births in the Whitby District - January 1900

Census note: Married under a year

Census note: Married under a year (see next entry)

Marriages in the Knaresborough District October 1913 (vol 9a pg 207) 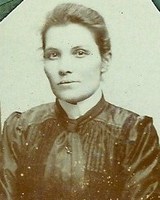 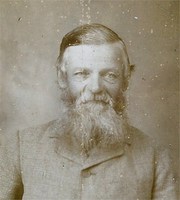 Type of Casualty: Killed in Action

Buried at the Basra War Cemetery 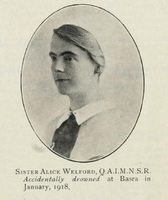 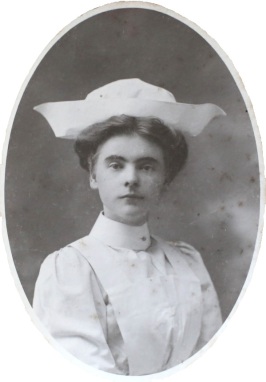 Report on the accidental death of Sister Alice Welford

The Matron and 12 of the members of the female nursing staff of 65 General Hospital, were invited by the Officer Commanding Beit Naana Officers’ Hospital to spend the afternoon of 15th January 1918 at his unit, to meet his convalescent officers and have tea. They were transported by motor launch, but on the return journey they were involved in a collision at Basra, shortly after sunset, between a Steam Tug and the Motor Launch containing the party of Nurses

Four members of the nursing staff, Sister Florence D`Oyly COMPTON, Sister Alice WELFORD, Sister TINDALL and Florence Mary FAITHFULL, V.A.D. died. Miss Tindall’s body was recovered around the time of the accident, her cause of death being suffocation by submersion and skull fracture while the other three were reported missing, presumed drowned

The body of Florence Compton was found on 29th January, and buried the same afternoon. The result of the Court of Enquiry was accidental death, due to an error of judgement on the part of the steersman of the launch 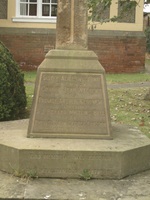 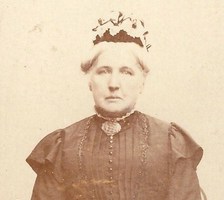 Marriages in the Whitby District 1929 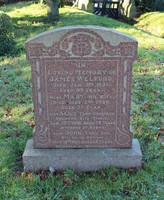 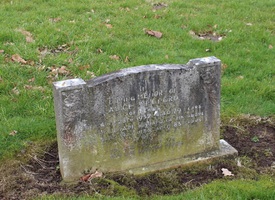 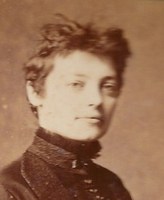 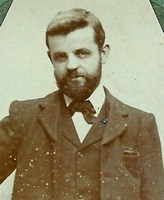 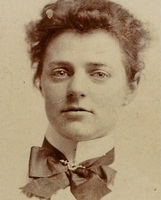 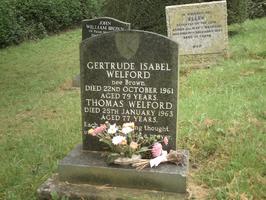 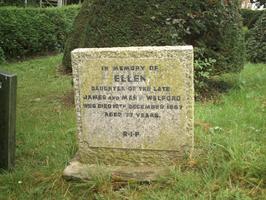 Deaths in the Pickering District April 1977 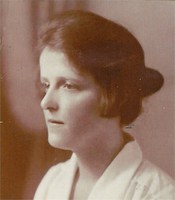 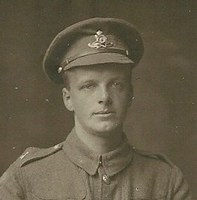 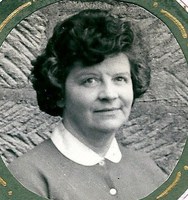